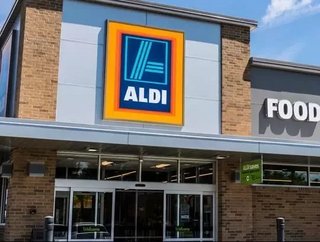 Aldi Australia has hit back at Queensland Building and Construction Commission after it alleged its discounted kitchen tap released 10-15 times the legal amount of lead into drinking water.

The supermarket chain confirmed that the Spiral Spring Mixer Tap, sold as a special buy on 10 June has passed additional testing against AS/NZS 4020:2005, which is required for the Australian WaterMark certification and is the testing method under the Australian Drinking Water Guidelines.

The additional test was conducted by a laboratory accredited by the National Association of Testing Authorities (NATA) for this Standard, meaning that the product is safe for use. Aldi says the result is consistent with previous independent testing, which was conducted prior to sale.

Tom Daunt, the CEO of Aldi Australia, said: “At Aldi, we are committed to providing our customers with safe products of the highest quality. For this reason, I was alarmed by the claims suggesting that the Spiral Spring Mixer Tap, sold as a Special Buy on 10th June this year, may contaminate drinking water.

“I can assure you that as soon as this matter was brought to Aldi’s attention, we initiated a priority investigation. Our teams have worked tirelessly with authorities and independent testing laboratories to confirm that the tests conducted prior to sale were accurate, and the product is safe.

“We are disappointed that so many Aldi customers were provided information that generated such unnecessary concern and inconvenience. The Queensland Building and Construction Commission’s prematurely published statements were based on tests that were not conducted in accordance with the Australian Standard.”

Daunt’s message has been posted through a video on Aldi Australia’s Facebook page.