Kaufland arrives in Australia to take on discount retailers 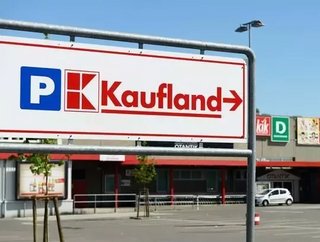 Another German supermarket chain has made an entrance into the Australian market as Kaufland joins Aldi in the discounter space.

The retailer currently operates more than 1,200 stores across Europe, and this is its first step into an English-speaking marketplace. Kaufland has already purchased a $25mn plot of land in Adelaide and is also eyeing up real estate in Brisbane and Melbourne.

Asides its own brands, it will also offer up to 60,000 well-known names at prices likely to pressurise other retailers in the country, namely Coles and Woolworths, which currently sit at the top of the industry in terms of market share.

What is striking about Kaufland arriving in Australia is the size of its stores, some 15 times that of Aldi and around five times that of Woolworths and Coles. Incidentally, Woolworths is seeking to sell more than 500 of its fuel stations in a bid to reduce its operating costs and pay down debts.

This naturally leads to it boasting a huge range of products, including several ranges outside of groceries including appliances and tools.

Kaufland is owned by Schwartz Gruppe, the same company that owns Lidl, and arrives at a time when numerous overseas businesses are investing in the country, not least Amazon which is due to arrive in time for the festive shopping season.