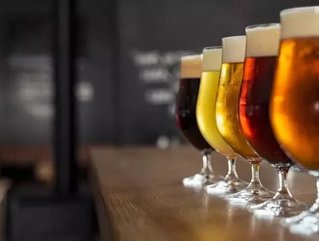 Anheuser-Busch InBev has announced an agreement for the sale of its Australian subsidiary to Asahi Group Holdings.

Carlos Brito, Chief Executive Officer of AB InBev, said, “We continue to see great potential for our business in APAC and the region remains a growth engine within our company. With our unparalleled portfolio of brands, strong commercial plans and talented people, we are uniquely positioned to capture opportunities for growth across the APAC region.”

In its 19 July press release, AB InBev framed the deal in terms of growth opportunities, with the sale allowing its expansion into other fast-growing APAC regions. AB InBev said it would use the proceeds from the sale to pay down existing debt. Asahi identified the strength of some of CUB’s brands including Carlton and Great Northern, saying that the move aligned with its strategy of acquiring global premium brands. Asahi is already involved in the Australian market via brands such as Peroni.