Asahi sells stake in Tsingtao brewery to Fosun for $847mn 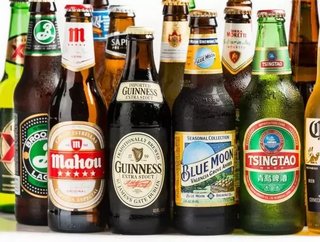 Asahi, Tokyo-based leading brewery and soft drink company, has sold its stake in Tsingtao brewery for a total value of $941mn.

It will sell 18% to Fosun for $847mn. Fosun is a Chinese international conglomerate and investment company. It was founded in Shanghai in 2004 and incorporated on HKSE in 2004.

Tsingtao was founded in 1903 and is China’s second-largest brewery. It has about a 15% share of the domestic market, and is based in Qingdao.

Rise of the robots: production almost doubles in China

This is part of Fosun’s new investment portfolio strategy which centres around “wealth, health, happiness” industries. This takes advantage of the increasing goods and services market for China’s growing affluent middle class.

The deal is to close in early March.