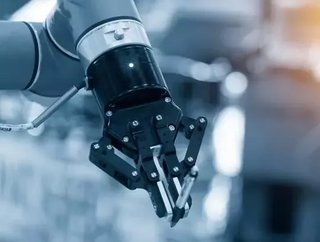 The Australian supermarket retailer, Woolworths, has invested $562mn in a new distribution centre.

The automated distribution facility marks the company’s largest ever investment in an infrastructure project, the Financial Review reported.

The Melbourne South Regional (MSR) distribution centre, located in the state capital of Victoria, is the largest and most advanced facility of its kind in the southern hemisphere.

Initially the budget for the project was set at $350mn, with Woolworths eventually sending at least $300mn in automation and construction alone.

The site spans across 57,000sqm on 15.9 hectares of land in South Dandenong, East Melbourne.

The facility is anticipated to launch in February next year, creating efficiencies across the firm’s operations,

The distribution centre features 14km of conveyers, 50 ABB robots, 13 cranes, and the largest solar roof-top installed in the country.

“What this can do in simplifying our entire store processes is very exciting,” remarked Brad Banducci, CEO of Woolworths, according to the Financial Review.

“But of course [it's] very daunting at the same time.”