Why is Uber ditching Taiwan? 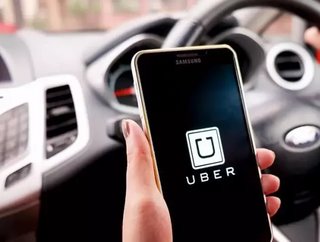 Global ridesharing platform Uber is putting a stop to its Taiwan operations following a disagreement with the Government over the legality of its activities. The company floated February 10th as a date for when its work will stop.

Having reportedly reached an "impasse" with Taiwanese authorities and accrued a number of fines for not operating with a correct taxi service registration. The maximum penalty for Uber drivers operating in the country has reached highs of NT$25 million, which puts the charge amongst the highest globally.

Furthermore, Taiwan’s Transport Ministry has announced that penalties could soar further to as much as NT$230 million, and the company could also be hit with an official order to cease operations.

"In the face of this impasse, we must create a new path forward," Uber said in a statement. "We hope that pressing 'pause' will reset the conversation and inspire President Tsai to take action."

Uber also said that the Taiwanese regime had "moved further and further away from embracing innovation and setting the stage for a 21st century transportation policy."

In a bid to ease the burden, the ride-hailing platform has indicated that would commit to assisting drivers hit by the restrictions, although it remains to be seen how this will be done. What Uber has announced is a new service called UberTAXI that enables customers to book conventional cabs using an app.