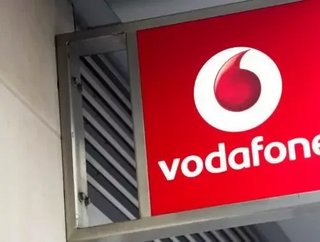 Major tech players Vodafone and Nokia have showcased their vison of a 5G future in New Zealand at an event in Auckland.

Vodafone says that by leveraging existing network infrastructure, 5G network upgrades will pave the way for a huge range of high-speed and high-capacity applications to happen easily over wireless networks.

It predicts that the likes of driverless cars, robots and live virtual reality will become commonplace in years to come.

Vodafone Chief Executive Russell Stanners said: “As 5G is an incremental upgrade to our existing mobile network, these services will be deployed throughout New Zealand in both urban and rural settings – opening up a world of possibility for digital innovation everywhere.”

This is not the first collaboration between Vodafone and Nokia on mobile networks.

In February, the two companies announced they were working together on a 4G network that would be based on the Moon.

They say the base station should be able to broadcast 4G using the 1800MHz frequency band and send back the first ever live HD video feed of the Moon's surface.