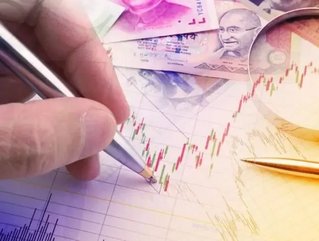 Infosys Ltd has announced a new digital focus for its business in hopes to boost growth as it faces competition from both local and international rivals.

Infosys is the second biggest IT firm in India and now plans to renew its focus on the digital side of its offering.

On Monday, Chief Executive Salil Parekh announced that the company feels there is a huge opportunity for digital services like big data and analytics. This type of service accounted for over 25% of the company’s revenue over March 2017 – March 2018.

According to Reuters, India’s software services industry is worth a total of $154bn.

Indeed, Infosys’ main rival, Tata Consultancy Services, which is the biggest IT outsourcing firm in the country, recently reached almost $100bn in market capitalisation. Shares in the company went up 7% on Friday when successful Q4 figures were released, which can partially be attributed to the modern technology Tata leverages to serve its clients, such as AI and IoT.

Parekh stated on Monday that Infosys has a three-year plan. “The first year in fiscal 2019 [will be] to stabilise where we are, the second year to start to build momentum and third year to start to accelerate where we can have more and more share of our client’ relevance and that will obviously translate, overall to a better Infosys.”