Hyundai and Tata to collaborate on development of self-driving technology 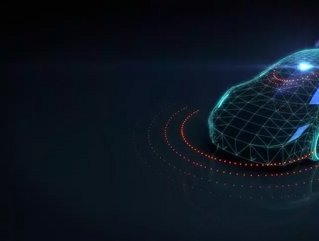 Tata Elxsi has announced a partnership with Hyundai Mobis, the parts and services unit of Korean automotive manufacturer Hyundai, that will focus on developing autonomous driving technology
The tech in question, known as the Synthetic Scene Generator Tool, is capable of simulating every possible real-world scenario that an autonomous vehicle might encounter, enabling accelerated development of appropriate AI reactions.
Tata Elxsi’s statement noted the firm’s considerable experience in digital technologies, particularly in AI, extended reality, and gaming, which will aid in the development of the tool.
“Our leadership position in automotive engineering services and Autonomous driving technologies, coupled with digital capabilities will be a valuable addition for Hyundai Mobis,” said Shaju S, head of Tata Elxsi’s automotive division.
See more:
“We are delighted to be partnering with Hyundai Mobis in realizing their vision for the future of autonomous driving.”
Business Korea said that Hyundai Mobis initially announced the development of this technology in September this year, stating that it would incorporate high-definition software used for 3D game development in its video-based autonomous vehicle sensors.
At the time, Yang Seung-wook, director of Hyundai Mobis’s research centre and VP of the firm, said:
“We will complete the development of the technology for autonomous navigation simulations by the end of next year.”
AIHyundaiSelf-drivingautonomous
Share
Share