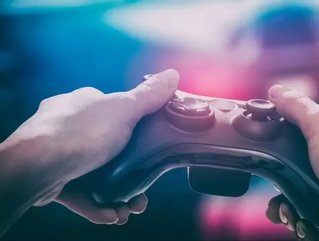 The exact stake Google has taken remains undisclosed, as does the start-up’s value after funding.

Chushou is an online e-sports platform allowing users to live stream their mobile phone games. The service has around 8mn streamers and operates round 250,000 live streams every day.

The firm hopes Google will help it expand overseas.

For Google’s part, the tech firm is still trying to break into the Chinese market where its main web platform remains blocked. This will be Google’s second investment in a Chinese start-up after it took part in a $75mn fundraising round for Mobvoi, an AI company based in Beijing, gaining a minority stake.

In addition to this foray into Chinese artificial intelligence, just last year Google launched an AI lab in China.

In a statement, Frank Lin of Google’s North Asia division said: “Chushou has built an impressive platform, with a dedicated and quickly growing base of content creators and consumers, and smart expansion plans”.