Australia’s Home Affairs suggests blockchain, AI, and IoT could be used for supply chains in trade 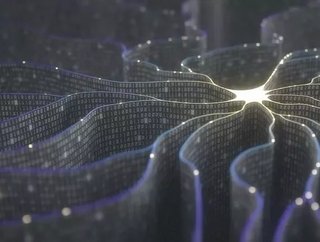 A new governmental approach has been suggested by the Department of Home Affairs (DHA), targeting the nation’s trade process.

The proposal would allow Australia’s government to monitor international trade from end-to-end supply chains, whilst also having access to real-time supply chains.

The DHA made the suggestion to the Joint Standing Committee on Trade and Investment Growth on 9 May.

The department has urged for the implementation of new technologies, such as blockchain, Internet of Things (IoT), and artificial intelligence (AI)to be used in the new framework.

“The majority of traders are trusted and interact in a secure and transparent supply chain,” stated a DHA spokesperson.

“Intelligence and risk assessment capabilities and revenue collection are improved by new and emerging technologies, such as blockchain, that would improve the veracity, validation, and analysis of intelligence and trade data.”

“This set of technologies forms an ecosystem in which each technology both exploits and fosters the development of the others.”