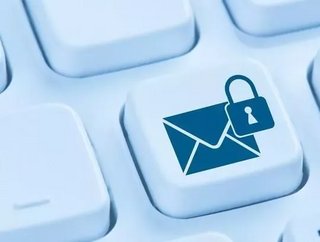 Melbourne’s cloud email and cybersecurity firm MailGuard is developing a first of its kind blockchain and AI network to defend against cyberattacks.

MailGuard, which serves clients in 27 countries and partners with tech giants like Microsoft, is working in conjunction with Deakin University in Melbourne to deliver the new cybersecurity network.

It is also working with Perth-based blockchain expert DigitalX, which will provide corporate advisory services.

DigitalX CEO Leigh Travers said: “GlobalGuard will unite end-users, technology partners, cybercrime experts and vendors throughout the world on a living neural network, to identify and stop threats immediately. It is the next generation of cybersecurity and threat detection.”

Global spending on cybersecurity products and services is predicted to exceed $1trn by 2021, according to a report by Cybersecurity Ventures

MailGuard CEO Craig McDonald added: “The world’s largest companies and governments cannot win the war on cybercrime by acting alone. GlobalGuard will be the mechanism for real-time collaboration on the Blockchain to correct the imbalance of online cybercriminals.”

MailGuard was founded in 2001 and is now the world’s largest private software as a service security company.

Australia’s blockchain business scene has also been the subject of Chinese interest, with a 50-strong delegation of experts arriving in Sydney this week to scope out the credentials of local startup companies.