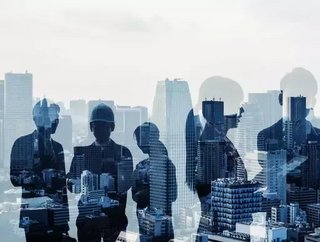 From India to Japan, and from investment to insurance, here’s Business Chief’s weekly round-up of the biggest executive moves across Asia Pacific...

In an exciting week of executive moves where the Bank of China and Tokyo Stock Exchange both appointed new presidents, we round up the most significant C-suite moves across the Asia Pacific region.

Following a surge in growth and expansion for insurtech firm Delta and investment company PIMCO, both organisations are bolstering their executive teams with new hires, while Tokyo Stock Exchange names a new president in anticipation of its overhaul and Disney appoints a new head of finance for India in the wake of its recent regional restructure.

From India to Japan, Singapore to Hong Kong, and across industries including entertainment, investment management and insurance, discover last week’s executive moves across APAC.

A veteran of the Japanese banking industry, having started with Nomura Securities Co. in 1977,
Hiromi Yamaji is set to become the new president of the Tokyo Stock Exchange effective April 1. Currently serving as president and CEO of Osaka Exchange but having been a company director of the Japan Exchange since 2013, Yamaji brings “plenty of experience” which we hope to use to “push forward with the market structure and Topix reform, as well as system outage prevention”, states Japan Exchange President Akira Kiyota. Yamaji will also be tasked with helping to oversee the exchange’s once-in-a-generation shakeup, including cutting market segments, applying new listing criteria and turning five divisions into three.

Former CEO and head of Asia Pacific for Lloyd’s, Kent Chaplin, has been appointed as the new COO for Delta Insurance for APAC, a new role for the firm. Moving directly from his current role as global head of reinsurance and specialty sales for DXC Technology, Chaplin will remain in Singapore but more to Delta in order to support the tech-driven insurtech company’s growth across Asia Pacific, with the firm having seen a 50% growth in APAC since the onset of the pandemic. Having been an advisor to the Delta board since 2019, and with vast experience of the markets, Chaplin is a “perfect fit” and will take us to that “next level”, says Delta’s Managing Director Ian Pollard. 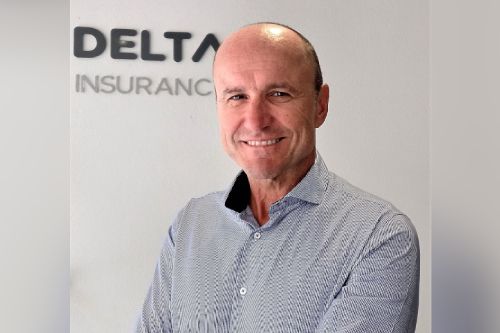 Sanjay Jain to lead ops and finance at Disney in India

Currently CFO Direct-to-Consumer & International for The Walt Disney Company, Sanjay Jain is transitioning internally to head up finance and operations (India Finance and Business Operations Head) for the company in India. This transition follows the restructuring of Disney Media & Entertainment Distribution business in APAC to TWDC APAC and TWDC India. Having been instrumental in consolidating finance operations in APAC and successfully leading key strategic projects, Jain’s leadership “will be a key position in TWDCs long-term success in this market”, says Justin Warbrooke, Executive VP, Direct-to-Consumder & International.

After driving business growth in Latin America for bond giant Pacific Investment Mangement Co (PIMCO) for more than a decade, Alec Kersman is now set to do the same in APAC, having been appointed the firm’s new Head of Asia-Pacific. With expertise in client relationships, proven strategic leadership and a deep understanding of the regulatory environment, Kersman will build on the work the PIMCO team have delivered over the past few years “driving our expansion in Asia-Pacific”, says Emmanuel Roman, PIMCO’s CEO. Based in Hong Kong, Kersman will be supported in Asia-Pacific by PIMCO’s talented regional leadership team and deep bench of investment professionals. 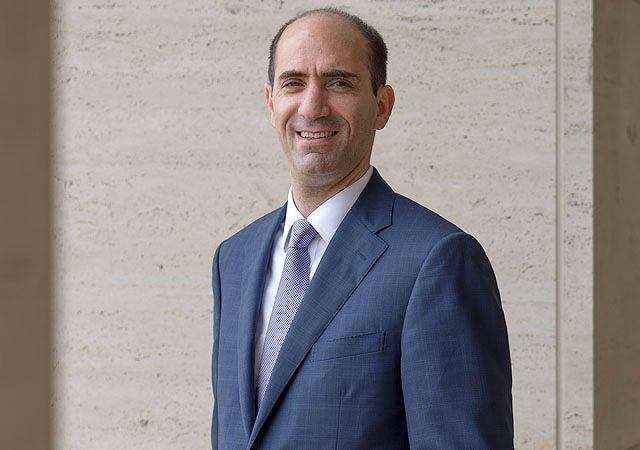