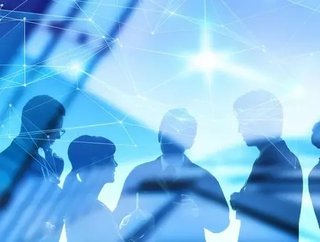 From internal moves at BlackRock and Temasek to new roles at LiquidX and Schroders, here’s Business Chief’s round-up of the big executive moves in A...

While we at Business Chief await news on who will succeed Tony Cripps as HSBC’s Singapore-based CEO (Cripps has left to join Saudi British Bank), we round up some of the biggest business movements within and to the Asia Pacific region, including BlackRock’s move of one of its strongest leaders from EMEA to APAC, Schroders' creation of a new CEO role in Australia, and Microsoft Asia’s new communications director. 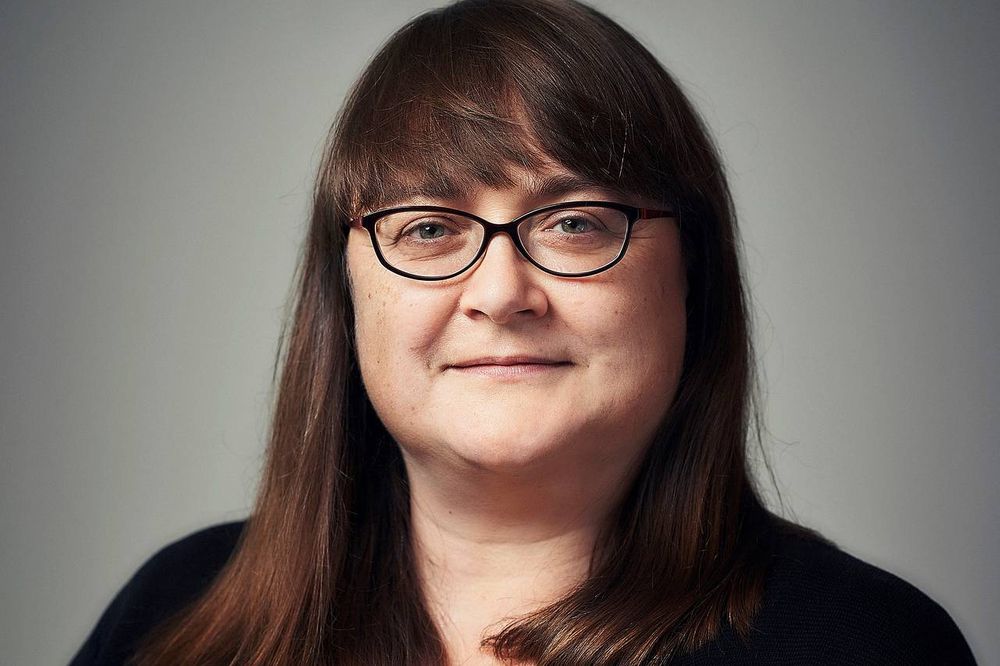 Known to be one of BlackRock’s strongest leaders, having been with the company since 2013, Rachel Lord is moving from her role as head of BlackRock in EMEA, where she’s been driving regional business transformation for the past three years, to lead the company’s fast-growing APAC division. With this move, Lord returns to her business roots in Asia Pacific where previously she held roles with Morgan Stanley in Hong Kong and with Citigroup, overseeing the latter’s launch in Asia in 2020. In fact, it’s Lord’s track record in Asia, coupled with her strong regional leadership in EMEA and expertise in piloting “growth in assets and revenue in a complex EMEA region undergoing economic and regulatory shifts” that makes her the perfect person to head up the diverse and dynamic APAC region, according to Mark Wiedman, BlackRock’s Head of International and Corporate Strategy.

Following a 15-year career in corporate banking and trade credit insurance, including more than a decade in Asia Pacific at NordLB and Euler Hermes, Alex Bursak is now set to head up insurance across Asia Pacific for LiquidX, a leading global firm operating in working capital, trade finance and insurance. Charged with accelerating the company’s strategic expansion across Asia, as Director and Regional Head of Insurance for APAC, Bursak has been brought in to build on the company’s “tremendous 2020 insurance growth” and to position LiquidZ for “market leadership in 2021 and beyond” across Asia Pacific, says LiquidX CEO Jim Toffey. 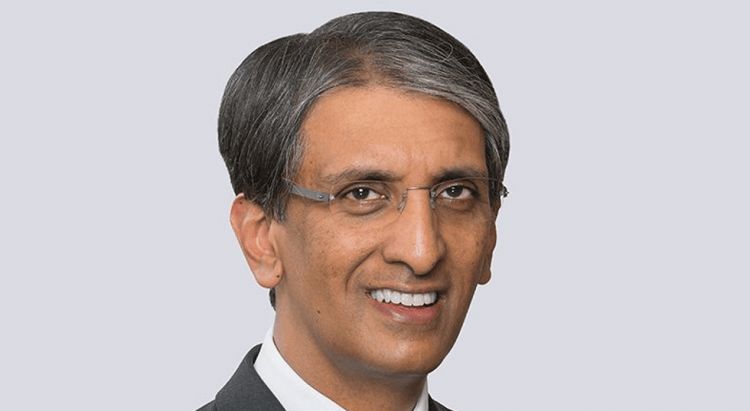 Known as one of Asia Pacific’s leading corporate lawyers, Dilihan Pillary Sandrasegara has been internally promoted at Singapore-based Temasek where he is currently CEO of Temasek International (TI), the firm’s commercial arm, to the top job of Executive Director and CEO of Temasek Holdings. Sandrasegara will take up this position on October 1 when current CEO Ho Ching retires. He will also continue as CEO of TI. Armed with a decade of experience at Temasek, Sandrasegara brings a “rich network across the region, a keen sense of markets and commercial disciplines and a commitment to build and transform people and organisations for the longer term”, Temasek Holdings Chairman Lim Boon Heng said.

Sam Hallinan moves his assets from Nikko to Schroders

With more than 25 years’ experience under his financial services belt, Sam Hallinan is set to move from Nikko Asset Management, where he’s been MD Australia since 2015, to British multinational asset management firm Schroders as CEO Australia. Due to rapid growth within Australia, where Schroders is managing A$34.1 billion on behalf of Australia-based clients as of January 31, this is a newly created position within Schroders APAC which Hallinan will take up in April.

Emma Richards has joined tech giant Microsoft to oversee the company’s Asia communications community. Following a decade of comms experience at WE Communications and over two years at Hewlett Packard, Emma will is well-placed to become Microsoft Asia's regional communications director and will regionally on communications strategy, thought leadership and employee communications.