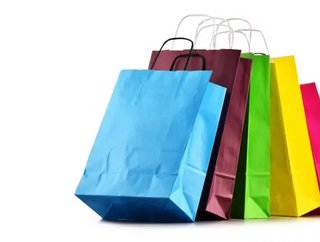 Four ANZ companies have been listed on Deloitte’s Global Powers of Retailing 2018, with one new entrant, JB Hi-Fi, making the list.

Woolworths, Wesfarmers and Foodstuffs North Island have also been listed by Deloitte as the most powerful retailers across Australia and New Zealand.

Globally, the rankings are dominated by companies operating in the FMCG space, with USA’s Wal-Mart, Costco and Kroger occupying the top three places.

Wesfarmers is the most powerful retailer in the ANZ region and 21st most powerful in the world, generating US$51,5bn in turnover in 2016. Woolworths, ranked 23rd overall, took in group revenues of almost $42bn during the same year.

JB Hi-Fi, a reseller of electronics and whitegoods, is a new addition to the list, ranking in 218th with sales of $4.2bn in 2016. New Zealand’s Foodstuffs North Island’s 2016 revenue of $4.5bn saw it enter at 209th place on Deloitte’s rankings.

The aggregate revenue of all 250 companies was measured at $4.4trn, representing a five-year retail CAGR of 4.8%.

While many established retailers occupy the top spots, the report does warn of new movers disrupting the status quo. It said: “The standards are shifting, however, as some of the world’s nimblest and fastest-growing retailers—recognized industry disruptors like Amazon and JD.com—actively forego short-term profitability in their quest instead for customer acquisition, topline expansion, and retail dominance.

“Established and entrenched retailers could be at risk of losing customers and market share to these retail disruptors who are able to exploit organizational and operational agility.”