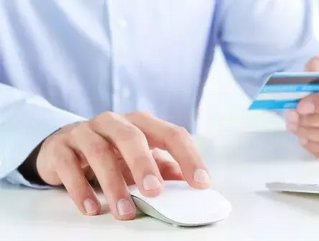 Online advertising in Australia was just shy of the $4 billion mark for 2013, and was up 19.3 percent over the previous year. It was a monumental year in another statistic as well, as online advertising also surpassed television advertising for the first time, according to a PricewaterhouseCoopers study for the IAB.

“Digital advertising continues to evolve in terms of offerings and its ability to demonstrate strong ROI (return on investment) for marketers so we expect to see the growth rates sustained for some time to come." Gai Le Roy, IAB Australia’s director of research, said.

Since the first banner ad was introduced on the Internet in 1993, the Internet has seen huge leaps and bounds in advertising options. It’s been the fastest growing advertising channel since 2001, and it doesn’t show any signs of slowing down. There are several reasons advertising online is so popular. There is instant gratification for customers: they can see the ad, shop and potentially by your product online, without ever leaving home. Your business receives constant exposure, as the Internet never closes, and because of the reach of the web, your ad goes out to the world. And market research is easier to conduct – feedback on the success of your online advertising is instant, and can be broken down into whatever demographic you choose to study.