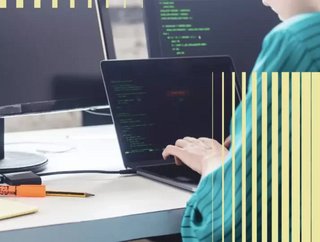 According to the survey, the third of its kind from BCG, some companies are pulling away from the competition but equally, some are setting themselves unrealistic goals.

The main finding is that progress is accelerating, with the overall index improving by 15% compared to 2018. The number of companies claiming state-of-the-art data capabilities more than quadrupled.

The US retained its position as the top-performing country, followed by China, and then Germany – while Singapore made the biggest improvement, gaining 22% in the maturity index.

The top 10 countries for average data maturity in 2021 are: Data maturity remains top of the leadership agenda for companies worldwide, according to the survey, with companies using data to generate insights faster and at scale. These leading adopters use these insights to make smarter decisions, rethink processes, and modify their products and services.

The top-performing industries in 2021 were the same 2018, with technology, telecom, financial institutions, and consumer leading the way.

The industries with the biggest gains include energy and the public sector.

BCG suggests these factors are critical to data maturity success:

In conclusion, BCG says its DACAMA research has consistently shown that companies that develop the right data capabilities give themselves a significant advantage.