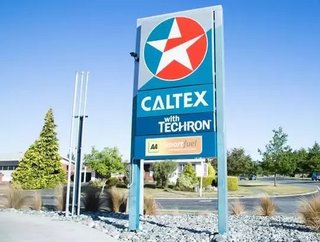 Caltex Australia, in a move to expand its reach in the Australian state of Victoria, has spent as much as $95 million in order to buy Milemaker Petroleum’s retail fuel operations.

As part of the deal, Caltex will gain full operational control of Milemaker Petroleum’s 46 service stations in Victoria. Most of these petrol stations are based in and around the Melbourne area, and come with long-term leases at the sites, potentially as long as 30 years.

Caltex Chief Executive Officer Julian Segal said: “Milemaker, a successful Australian business built and owned by Nick Andrianakos, has been a Caltex-branded reseller and customer of Caltex for over 32 years.

“I am pleased that this high quality business will remain Australian-owned and managed, as Caltex is the only independent transport fuel and convenience company listed on the Australian Securities Exchange.”

In a recent statement, Caltex highlighted that the deal would be funded from existing facilities and is expected to be earnings per share accretive in its first full year of ownership.