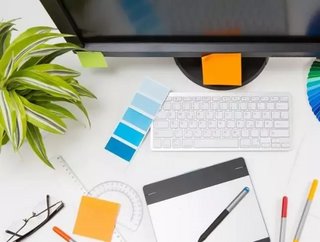 It will use this money to develop a number of capabilities that will put it on a competitive footing with the likes of Microsoft and Adobe.

Canva CEO Melanie Perkins spoke to Business Insider: "Our vision is to create the platform that powers the modern workforce and enables everyone to communicate their ideas visually, but we have so much left to do."

Canva has grown its user base by a staggering amount in the past year - from 1.5 million users to over 10 million, with 50,000 businesses utilising its paid services. Canva has been able to double its valuation from $165 million in late 2015 to $345 million today.

"While we haven’t spent a dollar from our last round, we have huge plans for Canva and having a lot of capital ready to go makes it possible for us to quadruple down," Perkins says. "There’s core pillars of our plans that were in our original pitch deck from 2011 that we still haven’t commenced."

Canva was founded five years ago and was based on the concept that anyone could make professional graphic designs, without investing a great deal of time in training or learning often complex software protocols.

While how all of this money is to be spent has not been fully revealed, a sizeable amount will go towards making the service available in more languages so that it can be localised as much as possible.