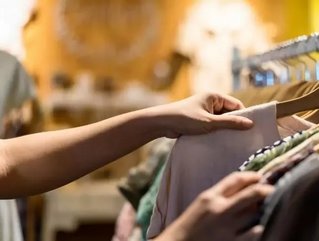 Zilingo, a rapidly growing B2B marketplace provider based in Singapore, has raised US$226mn in its Series D funding round, with key investors in Sequoia Capital, Temasek Holdings, Burda Principal Investments, Sofina, EDBI and other existing stakeholders.

The firm, which says its “purpose is to create value for its merchants and provide them access to the world’s most efficient fashion supply chain”, is now eyeing an expansion to Vietnam and other key Asian markets as part of its continued growth strategy.

"The role of technology should be to create inclusive growth. In the fashion industry, core supply-chain inefficiencies hinder small & medium merchants from unlocking their full potential as compared to the big brands,” said Ankiti Bose, Co-Founder and CEO of Zilingo, in the firm’s statement.

She added: “We are building a level playing field by providing the best-in-class services & products to each merchant - irrespective of their size. We think this approach can unlock immense growth for manufacturers as we build this supply chain ecosystem of tools and services, supported by Zilingo's proprietary software, aimed at improving efficiency."

Zilingo noted in its press release that its success thus far can be attributed to a B2B focus on creating value for merchants and manufacturers, boosting clarity for international clothing brands launching operations in Asia and aiming to stabilise year-round demand consistency for Asian clothing producers.