Why did Topshop Australia fail? Franchisee Hiton Seskin speaks out for first time 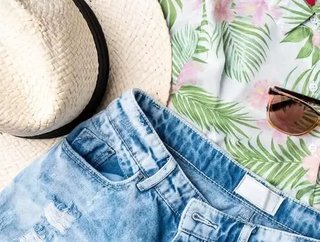 Topshop Australia franchisee Hilton Seskin has spoken out for the first time since the retailer went into voluntary administration last month.

Seskin bought Topshop to Australia six years ago, but in June the Australian arm of the fashion firm declared debts of $35 million.

Seskin explained what went wrong during a panel discussion at an Australia-Israel Chamber of Commerce lunch in Sydney on Thursday. “Unfortunately, you make some mistakes in life," he said, adding that his main regret was “getting into a franchise arrangement where the franchisor has basically had no responsibility”.

Seskin also detailed a dysfuctional system in which stock shipped to Topshop's Australian shops was made up of outdated clothing items.

“We had absolutely, well I’m going to say very, very little control over what inventory came into the market,” Seskin said.

“Products that were made in Asia were shipped to the UK, put through a recycling plant, as you call it, a warehouse facility in the UK, converted from US dollars to GBP [British Pounds], flying it out to Australia. So, the model was just broken.”

On the other hand, retail experts have blamed "substandard" product quality for Topshop's failure in Australia.

Mr Seskin handed the holding company for the franchise license in Australia over to administrators Ferrier Hodgson last month.