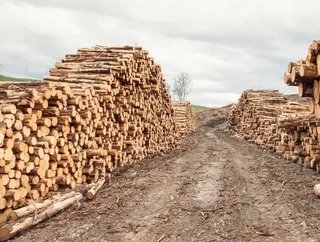 Victoria’s Andrews Labor Government has finalised the purchase of the Heyfield Timber Mill, a move it says will secure local jobs, protect the timber industry and give certainty to the community.

Australian Sustainable Hardwoods (ASH) will continue under the ownership of the Victorian government and a shareholder group made up of members of ASH management.

The original decision to step in and buy the struggling business shocked analysts when it was announced in July.

The mill was on the verge of collapse following an under-supply of wood from state-owned VicForests, under pressure to preserve more of Victoria’s central highlands.

However, the government is convinced that a viable business remains.

Member for Eastern Victoria Harriet Shing said: “We’re standing by Heyfield, the Latrobe Valley and the whole of Gippsland

“We will continue working to create and protect local jobs now and into the future, including through our investment of $110mn into plantation timber in Gippsland. That’s what good governments do.”

Minister for Industry and Employment Wade Noonan will be responsible for the transition of ownership from the Hermal Group and oversee the corporate structure and strategic direction of the mill.

A new board will be established and the existing ASH management team will be responsible for the day to day operations of the business.