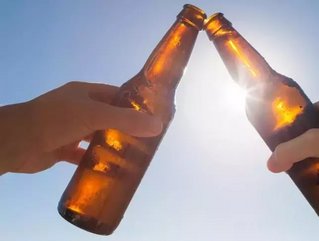 It has invested in Vertex Ventures, the VC arm of Temasek, and Indonesian firm Kejora Ventures.

This makes Singha the second Thai investor in the latest funds of both these organisations.

Asahi sells stake in Tsingtao brewery to Fosun for $847mn

Singha agreed these investments last year, but last week it formally launched Singha Ventures. This will be the Thai conglomerate’s VC business and it intends to invest at series A level in startups at a local and global level. Its areas of interest are consumer products, supply chain and logistics, and enterprise solutions.

The fund was officially lunched this week having been registered in Hong Kong in 2017. It will carry out direct and indirect investments in the startup sphere.

According to e27, Bhurit Bhirombhakdi, Chairman of Singha’s executive board, has stated “We are always trying to expand our business capabilities for the organisation’s long-term growth. Startup business is deemed as the new S-curve which meant business for the future because of its constant creation of new ideas, products and business model that fits with the current lifestyles of all people.”