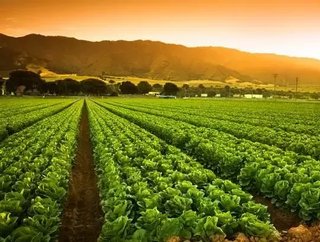 The New Zealand-based agricultural supply company, PGG Wrightson (PGW), has announced it will be selling its seed unit to DLF Seeds A/S.

As part of the agreement, DLF Seeds will assume or repay the PGW unit’s net debt outstanding of NZ$18mn (US$12.12mn).

“The agreement represents a transaction that would deliver significant value to PGW while also enabling the PGW Seeds business to benefit immensely from being part of an impressive global seeds operation,” stated Trevor Burt, Deputy Chairman at PGW.

“PGW received expressions of interest from a number of parties internationally wanting to pursue a transaction involving the Seed and Grain business.”

“The DLF Seeds offer was particularly compelling in terms of the value it would deliver to PGW shareholders.”

“This is an important transaction for DLF Seeds, which has long viewed PGW Seeds as a strategic and complementary business to DLF Seeds’ current operations,” noted Truels Damsgaard, CEO of DLF Seeds.

“We see PGW Seeds as the leading temperate forage seed player in the Southern Hemisphere, with DLF Seeds occupying a similar position in the Northern Hemisphere.”

“The transaction presents a real opportunity for value creation as a combined business with a strong global offering for our customers.”