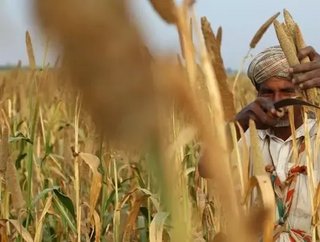 Pakistan is attempting to achieve its fastest growth for more than a decade. Southern Asia’s second largest economy is mulling tax cuts and agricultural relief packages as it concludes its, $6.6 billion International Monetary Fund loan program after three years.

Alongside the new tax regime, other factors are contributing to growth, including the $45 billion China Pakistan Economic Corridor, a $1.8 billion selling global bonds sell-off, and a range of large scale infrastructure projects. This comes at a time when business confidence in Pakistan has plummeted to a six month low. Whether this ranking will increase in the near future, only time will tell.

Pakistan’s gross domestic product is projected to grow by 5.7 percent in the year off the back of increased infrastructure spending. If the Pakistani government is successful, it will be the first time in at least a decade that any administration has hit a growth target.

In the next year, the Government is aiming to spend 1.68 trillion rupees (a 14 percent increase) on massive building projects, mainly roads, dams and ports. The country is also seeking to add to its power generation capacity, while keeping up its ongoing fight against local militants.

The Sharif Government is seen to be broadly sticking to IMF targets, despite some issue around privatising a number of state-owned assets.