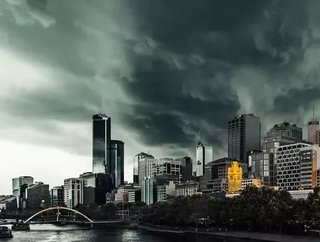 Insurance provider Suncorp has said it expects the recent hailstorm that swept across Melbourne to cost it somewhere in the region of $160mn to $170mn.

Through its brands such as AAMI, GIO and Suncorp, it expects around 21,000 home and vehicle-related claims, and will blow its payout budget for the fifth period in a row.

Indeed, Suncorp’s total natural hazard claim costs across the whole of ANZ  for the six months to 31 December 2017 is currently estimated to be in the range $406-416mn, which is $60-70mn above its allowance for the half.

Suncorp CEO & Managing Director Michael Cameron said: “Following the recent storm in Melbourne we quickly established a hail assessment centre in Melbourne’s east. This facility is assessing as many as 600 cars per day.

“The centre is designed to quickly triage and assess all hail affected vehicles, so we can make the repair process as seamless and efficient as possible for our customers.”

The storm struck on 19 December 2017, the Insurance Council of Australia (ICA) declaring it a catastrophe for damage that struck parts of regional Victoria and metropolitan Melbourne. At the time insurance losses were predicted to be at $105mn.

The storm was the fourth catastrophe declared by ICA, following storms and bushfires in New South Wales in February, and Cyclone Debbie which struck March and led to $1.61bn in claims.