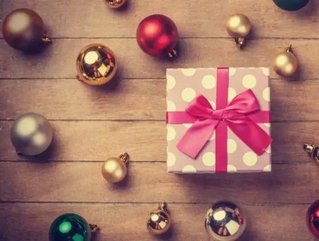 We’re all busy. So busy, in fact, that a large number of us will hold off on holiday shopping until the very last minute. But never fear: those located in and around Melbourne will have extended shopping hours in the CBD on their side.

Over a thousand city stores in Melbourne’s CBD, in and around Bourke St Mall, will remain open until at least 9pm every night until Christmas. The extra hours will be worth it for the stores, predicts the Australian National Retailers Association. A recent study from ANRA revealed that Victorians will spend around $1.7 billion on retail this week alone, with the average family spending close to $900 a piece. And the Australian Retailers Association believes the pre-Christmas sales could hit over $11 billion in Victoria, which would be nearly 5 percent above last year’s numbers.

“This week around 80 per cent of spending in Victoria is expected to take place at bricks and mortar stores, cafes and restaurants while shoppers are likely to spend about $370 million online,” ANRA chief Anna McPhee said.

Close to 4 million people are expected to visit Melbourne Central in the month of December. Lord Mayor Robert Doyle expressed that the longer retail hours were an effort to open Melbourne up as a global, 24-hour city.

“If you are going to be a global city in retail then it is all about the customer […] when people are very time poor, which they are in the rush of Christmas, then that greater flexibility is very customer focused.”

“It’s great news for city workers who can miss the evening commuting peak while crossing some items off the gift list and then perhaps enjoying a relaxing meal or taking in some of the Christmas spirit such as the Town Hall projections or jingle bells on Bourke St.”