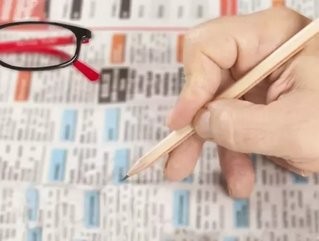 Southern Australia has been plagued by unemployment levels. Now, the government has announced that it will hand out cash to business across the state to change that reputation.

The government will invest $109m of state budget to provide grants up to $10,000 to small to medium sized companies for each new worker they employ.

“Lately it’s spluttering a bit and our unemployment rate is unacceptable,” said the state treasurer, Tom Koutsantonis on Thursday. “This is a way of helping them to give another South Australian an opportunity to have a job.

“South Australian businesses aren’t looking for handouts; they just want it to be a bit easier.”

Unemployment levels in Southern Australia are at around 7% but the investment has been met by some opposition.