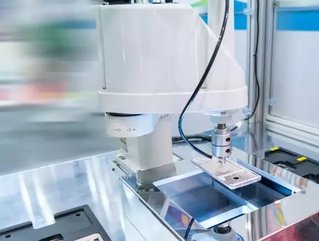 Having separated its mobile phones business into its PC and mobile Ubiquitous Solutions unit in February, Fujitsu has revealed this week that it is considering its options over a potential sale, having gained interest from multiple potential partners.

In a report by Nikkei Asian Times, the Japan-based company has apparently attracted significant interest from both Tokyo’s Polaris Capital Group and the UK’s CVC Capital Partners, amongst others, with both investment funds looking to cut a deal with Fujitsu over its mobile phone branch.

It is understood that Fujitsu will stop manufacturing and developing phones once the business is sold, but will retain a stake in the business with the aim of maintaining the Fujitsu brand in the mobile phone industry.

In response to the speculation, Fujitsu issued a statement clarifying that the Nikkei report was not based on any company release, and that the mobile phone branch “is currently considering various possibilities, including business alliances with other companies,” but Fujitsu “has not yet made a decision”.

It is expected that bidding for the company may begin as early as September and could lead to a multimillion dollar deal for the franchise.

The speculation regarding the sale of its mobile phone franchise comes at a time when the company continues its negotiations with Lenovo over the PC side of Ubiquitous Solutions, with the aim of potentially selling the computer segment to the Chinese multinational.