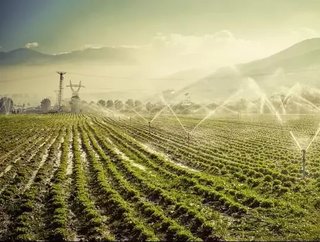 The construction of a massive water recycling project worth AU$156mn looks set to go ahead after the Federal Government agreed to part-fund the development.

The irrigation scheme, which will deliver 12bn additional litres of recycled water from the Bolivar Wastewater Treatment Plant, is set to create 3,700 jobs and add more than AU$500mn to South Australia’s economy.

This represents a 60% increase in water output from the site at a time when concerns have been raised about Australia’s ability to handle predicted hikes in urban populations. The extra capacity will significantly boost the area’s ability to farm commercial crops.

“The Federal Government has made a valuable contribution to an initiative which will provide economic growth and stability in the Northern Adelaide Plains.

“The scheme’s focus is helping South Australia to be competitive in the export market by transforming the region into the national leader in intensive, high-tech food production, as well as drive employment growth and attract new skills and talent into the state.”

This news may come as some crumb of comfort to those facing redundancies in northern Adelaide following the announced closure of Holden’s car manufacturing facility. South Australia’s administration is looking to high tech food production to fill the void.