Costco Given the Go-Ahead to Open a Store in Queensland 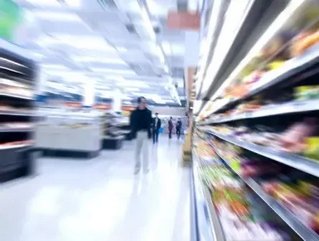 The Queensland government has given Costco the green light to open its first state store, despite objections from rival Westfield, who wanted to block the competitor from entering the market.

The Deputy Premier Jeff Seeney announced that he had given the US retail giant the okay to open a store at North Lakes, Brisbane and said the megastore could be open for business as soon as next year.

Seeney’s decision cannot be challenged in court, meaning rival and competitor Westfield will not be able to overturn the decision.

Moreton Bay Regional Council approved the 14,000-square-metre Costco store in August last year. However, the owners of the nearby Westfield North Lakes shopping center sought to overturn the decision in the Planning and Environment Court.

Seeney said he took great care at arriving at his decision to allow Costco planning rights to open a store. “I formed the view that this development contributes to the future economic well-being of Queensland, in particular the fast growing southeast region,” he said in a written statement.

“We need to ensure that applications such as this do not get bogged down in protracted legal proceedings.'”

The Costco store is expected to create 160 construction jobs and 350 retail positions. It is well known for providing a wide selection of merchandise at bargain prices and is one of the biggest retailers in America.