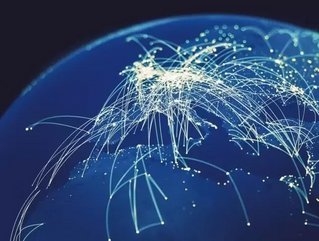 Descartes announced in a press release that they have acquired Core for $21mn, with an extra $9mn tied to consideration of their performance.

In a statement, Core said that “by working together with Descartes, we look forward to building on our success by becoming part of a global organization with a similar focus, a broader set of solutions and greater resources.”

Ken Wood, EVP of Product Management at Descartes, said that “the CORE acquisition complements our recent investment in Velocity Mail, helping us to better serve the logistics service provider community working with postal authorities around the world.” That acquisition happened back in June, with the company paying $25.5mn for the Denver based electronic transportation network.

The acquisition then, will help with what Wood identifies as pressures within the industry: “As US domestic and international ecommerce continues to grow, more demands are being placed on carriers and their partners to deliver efficiently and report events in real-time.”

Descartes’ CEO, Edward J. Ryan, subsequently emphasised the role Core would play in combating those demands, saying “by combining with CORE, we’re strengthening our position in the growing domestic and global ecommerce market.”