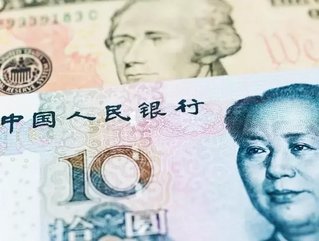 Chinese technology investment company, Sinovation Ventures, has announced a total of $500mn funding in its fourth round for its US dollar venture capital fund.

The company now manages a total of six funds, managing over $1.7bn worth of assets as a whole.

This follows the company’s two most recent funds, the latter of which closed in late 2016, having raised a total of $675mn.

The first investor to have been named is Spanish Bank BVA which invested $50mn, according to TechCrunch. The bank said in a statement: “The fund has about $50mn to invest in new firms at early stages such as internet consumption, B2B, education but with a special focus on AI.”

Sinovation was founded by Kai-Fu Lee, who was previously head of Google China and focusses mainly on series A and B investments. According to China Money Network, Lee said that commitments from both existing and new investors have surpassed the initial target, after a month of fundraising.

Looking to the future for Sinovation Ventures, the VC firm has decided to begin fundraising for its third Chinese Yuan (RMB) institutional fund. According to CMN, it hopes to raise $396mn.