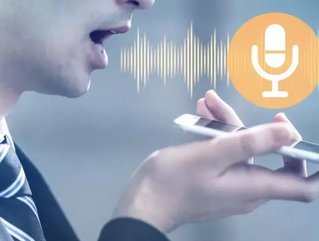 iFlyTek, a Chinese company known for voice-recognition technology, has announced it plans to raise $567mn in a round of private investment.

The funding will be used to expand the company’s AI investments and improving liquidity, and proceeds will go toward developing cognitive technology, AI speech open platform, smart robots, sales and service upgrades.

The largest portion of the investment ($186mn) is to go into the development of a smart speech open platform, which is expected to take three years to complete. According to the China Money Network, iFlyTek expects the platform to generate $487mn in revenue and $83.8mn in net profit every year.

$86.65mn of the funding will be invested in new generation cognitive technology. The company states it plans to spend three years constructing research centres and data centres. It also announced plans to set up more research centres in Suzhou, Shanghai and Guangzhou.

iFlyTek is part of China’s ‘National Team’ for AI which has been put together to develop artificial intelligence. The team is set to include China’s three main tech giants: Baidu, Tencent and Alibaba, as well as voice intelligence specialist iFlyTek.

The companies will be “national champions in AI,” according to China’s Ministry of Science and Technology, and each will have a specialism they will help develop to advance AI in the country. Together, they will aim to develop “next generation AI technologies.”

In July 2017, the Communist Party released a plan to make the country a global leader in technology by 2030.