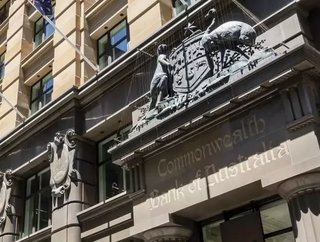 The Commonwealth Bank of Australia (CBA) has announced that it will be demerging its wealth management and mortgage broking businesses.

The move could include a potential sale of its general insurance business, as confirmed by CBA itself, whilst the initiative will also allow the company to enhance its focus on its core banking businesses across Australia and New Zealand.

“Today’s announcement is another step in our stated priority to become a simpler, better bank and has followed a thorough review of the Group's businesses and its optimal organisational structure to drive growth and shareholder value for all businesses,” said Matt Comyn, CEO of CBA.

“By allowing CBA and CFS Group to focus on their core businesses and market leading positions, we believe the plan will unlock value in both groups for our shareholders.”

Having announced the structural changes, CBA has also named John Mulcahy, former CEO of Suncorp and Founding member of the Australian government’s Future Fund, as Chairman of the new company, whilst a search for its CEO is currently underway.