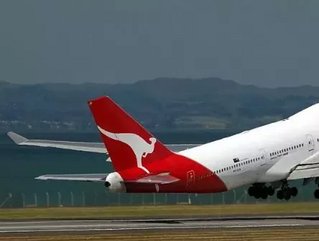 Both airlines have forewarned that the tax they’ll be forced to pay on domestic fuel will be passed on to consumers, as they cannot absorb the millions of dollars the carbon tax will cost. Qantas estimates the estimated cost impact will be approximately $110-115 million in the financial year ending June 2013 alone. Government officials have also estimated that the tax on aviation kerosene used in jets will rise annually from the current 3.556 cents a litre to 10.16 cents a litre by 2014-15.

“Based on the estimated additional costs, the Qantas Group expects that the price of a single domestic flight sector will increase on average by approximately $3.50 in FY13. Fare increases will vary depending on sector length and will be communicated transparently to consumers,” Qantas said.

Following the transition to an emissions trading scheme in July 2015, aviation fuel excise increases will be determined based on a six-month average of the market price for carbon, Qantas said. That means more unknowns are on the horizon, when the aviation excise will be increased on a six-monthly basis, based on an average carbon price for the previous six months.

Qantas was one of the worst performers on the ASX Monday as shares plummeted down 6.5c at $1.935. Virgin Australia's assertion that the carbon tax would cost it $45 million in the tax's first year saw its shares fall 1c to 34c.