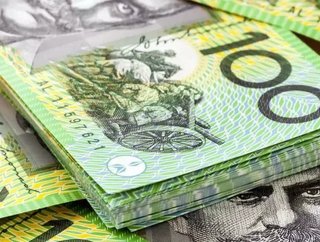 Businesses are calling on the federal government to reduce corporation tax in a bid to make the Australian economy more competitive.

Australia is moving towards being home to the third-highest corporation tax in the world, with proposals in France and the USA set to push the country out of fifth position.

Jennifer Westacott, Chief Executive of the Business Council of Australia (BAC), outlined the organisation’s position. “We are kidding ourselves if we think we can impose one of the highest tax rates in the developed world on Australian businesses and expect them to thrive, invest and create jobs.

"As other countries have slashed their company tax rates to improve their competitiveness, Australia has been left to languish with a rate that has been unchanged for 16 years.”

"This global action should be a wake-up call for the Senate that Australia cannot afford to stand still, since every company tax reduction overseas is a de facto tax increase on Australia,” she continued.

"Doing nothing is no longer a credible option. We must take action to protect Australian jobs, the Australian economy and Australia’s competitiveness.”

Some key points made by BAC are: