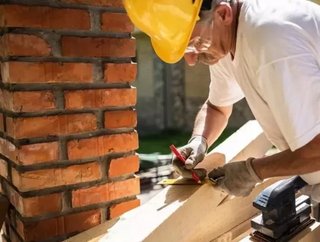 As many as 350,000 small Australian construction business could be on track to receive a tax break as the federal government makes its commitment to support small business as the election draws near.

The eligibility threshold for companies to pay the the lower tax rate would be extended from an annual turnover of $2 million to one of $10 million. The initiative has been predicted to reduce tax bills for roughly 350,000 small Australian construction businesses.

The 8 percent threshold tax discount for unincorporated entities will also increase from $2 million to $10 million, as will that to qualify for access to the instant write-offs for equipment purchases of up to $20,000, which started last year and expires in 2017.

According to data compiled by the Australian Bureau of Statistics (ABS), construction businesses that could benefit come from a variety of different trades including residential, commercial and civil construction as well as land development and subdivision, site preparation, and a range of small trade operations.