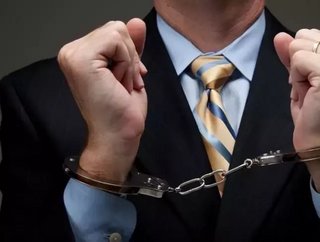 Corporate crime is becoming increasingly prevalent in Australia, according to a new report carried out by the Australia Institute. Regulators are investigating hundreds of cases every year, with no indication of any reduction.

The Australia Institute - a think-tank - has released a new report called Corporate Malfeasance in Australia that highlights the degree of corporate wrongdoing among corporations. Perhaps the most worrying revelation is the reduced number of regulators with the authority and resources to pursue and investigate corporate criminals.

Agencies that monitor corporate malfeasance have seen their staffing cut by almost 4,000 (representing 14.9 percent of total staff) – since the 2013-14 budget.

The report strongly recommends that the current government reinstates staffing budgets and resources for relevant agencies such as the Australian Tax Office (ATO) and the Australian Securities and Investments Commission (Asic) to help fight the problem.

Another key take-home point that the report highlighted was the absence of a database in Australia that gives a complete view of the wrongdoing. The report demonstrates thst Asic has concluded 3,115 cases against corporations over the last four-and-a-half years, of which 2,095 were criminal.

The report says: “This is unlikely to represent the full extent of non-compliance by corporations with relevant legal requirements because Asic, like most regulators, has limited resources and a reluctance to take formal proceedings unless there is a very high prospect of success.”