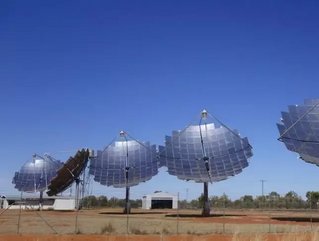 Australia has made its way back into the top 10 list of the world’s best countries to invest in renewable energy according to a recent report conducted by Ernst & Young.

The report notes that Australia’s Renewable Energy Target is responsible for the rise in activity from the renewable sector but highlights the fact that a great deal of this is coming from short term state-level tenders and pre-sale off-take agreements. These tenders do not always convert into long term power purchase agreements (PPAs) for renewable energy projects.

According to Energymatters.com: “This mismatch between the 3-5 year PPAs on offer and the conventional 15-20 year agreements that developers consider bankable in other parts of the world is holding back a potential “mountain of global cash” for Australia, according to EY Oceania Power & Utilities Leader Matt Rennie.”

State governments are increasingly forging their own renewable-based economies according to Rennie, but support for investors needs to entrench in policy.

The report notes the sector is now left with around 5GW to 6GW of renewables to build to meet the 33TWh RET by 2020; a challenge that Australia’s Clean Energy Regulator recently stated can be achieved.