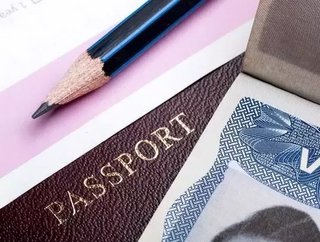 Australia’s Business Council has come out in support of new measures to reform how the country issues temporary work visas.

“The capacity for businesses to hire temporary workers to fill genuine skill shortages has been an overall boon for Australia, allowing the economy to ride out volatile economic cycles including in the mining industry,” Business Council chief executive Jennifer Westacott said following an announcement from the Turnbull government that a new framework for temporary skilled worker visas would be introduced.

“Businesses naturally prefer to hire Australians wherever possible – it’s easier, it’s cheaper and it means workers come ready with valuable local knowledge and skills,” she added. “However, when there aren’t enough skilled workers available, a small number of temporary visas can be the deciding factor in whether or not a large investment goes ahead.”

Similar to most countries in the world at the moment, the state of immigration is a big issue. Most governments are currently trying to hammer out a balance between much-needed foreign labour, and securing enough jobs to keep local populations happy.

“Now that the government has taken this decision, it is crucial that they work with employers to get the details right and ensure industry’s ability to fill genuine skills shortages is enhanced, not degraded,” Westacott added. “If we’re serious about getting Australians into skilled jobs, we must also revitalise our neglected vocational education and training system which has been treated like the poor cousin of the universities.

She said: “We also need to look at the kinds of incentives that could encourage Australians to take up jobs in regional areas. It is vital that the new list of occupational categories be flexible so it can be reviewed by industry and government, and updated as economic circumstances change.

“The new scheme should include frequent public reporting about how the visas are used to ensure public confidence in the scheme,” Westacott explained. “The government should ensure that all Employment Migration Agreements are preserved as they underpin investments across the country that employ thousands of Australians.”