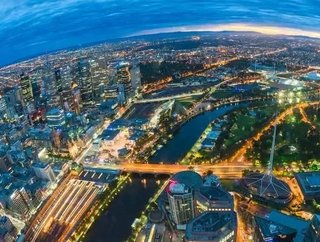 It was a busy finish to 2016 for the Metro Tunnel Project, with the Minister for Planning last month signing off on the project's rigorous Environment Effects Statement.

The decision is an important milestone and paves the way for major construction to start in early 2017 in preparation for tunnelling under Melbourne in 2018.

The $10.9 billion Metro Tunnel will transform Melbourne's public transport network by creating five new underground stations and freeing up space in the City Loop to run more trains, more often to the suburbs.

In late April, Domain Road will be closed from St Kilda Road to the edge of Edmund Herring Oval for construction of the new Domain station, and trams will begin running along the new Toorak Road West connection.

Later in the year St Kilda Road will be reduced to one lane of traffic in each direction while the new Domain Station is built. Tram, pedestrian and bicycle access will be maintained.

Three consortia featuring the world’s best construction companies were shortlisted last year with the $6 billion PPP contract expected to be awarded by the end of 2017.

While there will be significant impacts over the construction period, plans will be in place to minimise them as much as possible. In exchange for a few years of disruption, Melburnians right across the city will receive decades of benefits as waiting times are slashed and the network operates more efficiently.