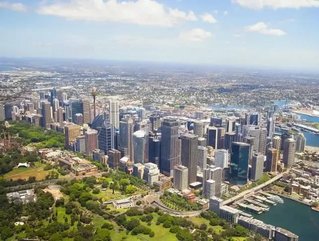 “It does take a number of months to commission a train, get it tested, make sure it’s fully safe for commuters to ride,” Andrew Constance, Transport Minister, told 2GB.

“We said that we’d have it open in the middle of the year and it’ll be a couple months ahead of that.”

In a 14 January tweet, Constance noted that the project remains $500mn under budget as well as running to schedule.

The Sydney Metro website states that it is the largest public transport project in Australia, with 31 metro stations across 66km of rail line.

The site adds that the line has a target capacity of 40,000 customers per hour, an upgrade on the 24,000 currently served each hour by the city’s existing infrastructure.

"They said it would never happen ... [but] today we see the train tested for the first time," said NSW Premier Gladys Berejiklia, according to the Courier.

Sydney Metro is expected to operate services every four minutes during peak operation.