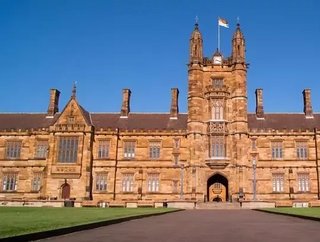 Australia’s best universities for MBA courses have been announced in the 14th annual BOSS MBA rankings, published by The Australian Financial Review.

The University of Sydney can stake claim to Australia’s top MBA course – both overall and for student satisfaction – the first time it has done so since the rankings came into existence in 2003.

The bi-annual report, last released in 2015, ranks MBA programs nationally and sees the Melbourne Business School drop to third after last topping the list in 2011, with the University of Queensland Business School falling from top spot where it stood since 2013, down to second.

Joanne Gray, Editor of BOSS magazine and Leadership at The Australian Financial Review, said: “We have found that many MBA programs, which can cost upwards of $60,000, are undergoing extreme makeovers, with greater emphasis on creativity, critical analysis, interpersonal relationships and a systems-approach to problem-solving.

"These courses are very different to the norm of 20 years ago when traditional subjects such as accounting, marketing and organisational change were the focus.

“If you are one of the many thousands of people starting an MBA, or if you are thinking about doing so, we hope the 2017 BOSS MBA and EMBA rankings offer some valuable insights.”