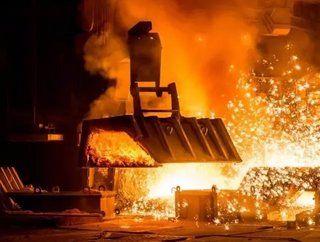 Earlier on Thursday, the South Australian Government made a $50 million funding commitment to assist the struggling steelmaker.

However, the government has commissioned a review by independent adviser Russell Caplan, and will not provide additional funding until this is complete.

In his written reply, the Prime Minister said: "It would be premature for the Australian government to make any further financial commitments until Mr Caplan's assessment of Arrium Whyalla and the administrator's request for financial assistance have been finalised."

Shorten has vowed to meet with Weatherill to “look at the options” for a rescue plan and urged Turnbull to participate in the discussions.

He said: "I don't want this to be a political football. We should be working together to find a decent solution.”

Arrium is over $4 billion in debt and was put under administration in April. Up to five-thousand jobs are thought to be at risk as a result.