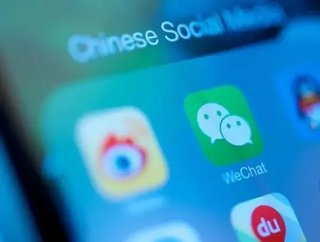 Tencent’s publishing arm, which has become one of China’s largest publishing companies, has filed for its IPO in Hong Kong, worth around $800 million.

The move will not come as a surprise to many. With a limited number of technology IPO’s in the region, which is currently under three percent, Tencent is filling a potential gap in the market. Its 62 percent stake in China Literature, which works similarly to Amazon’s Kindle Store, has over 175 million users, where users can gain the ability to choose from over eight million books on the digital platform, in an industry that is continuously showing promise.

The IPO will also allow Tencent to further tap into the mobile reading market amidst increased competition, following on from the company’s acquisition of Cloudary Corp in 2014. Tencent’s popularity in China, with its messaging apps WeChat and QQ, has enabled them to increase their footprint and reputation.

Launched in 2011, WeChat exploded into the mobile market, and has now filtered into everyday life within China, enabling users to ordering food, taxis, play games, do shopping and provide traditional texting. It has even expanded the app to enable payment services through WeChat Pay

Tencent continues to develop innovative products to appeal to a diverse market, but will have challenges in expanding into further markets, with companies such as Amazon, Facebook and its investment in WhatsApp currently dominating the market. However, it will be interesting to see how the company grows its business within the next five years.