Telstra's clear path to the top 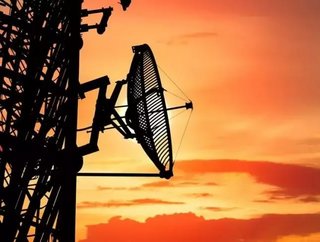 Telecommunications brand Telstra has been named as the most valuable brand in Australia by Brand Finance, with an increase in brand value of 37 percent despite only increasing revenues by 3.6 percent.

The index of the 100 most valuable Australian companies is calculated using the Royalty Relief approach. This formula involves estimating the likely future sales of a brand and calculating a royalty rate that would be charged for the use of the brand – if it were not already owned.

Telstra has topped this brand league table with a 37 percent increase in value since 2015, where it sat in second place. This is a testimony to the growing strength of the brand, especially considering its revenue only grew 3.6 percent over the past year.

Telstra’s origins go back to 1901 when the Postmaster-General’s Department (PMG) was established by the Commonwealth government to manage all domestic communications. In the nineties, the Australian Telecommunications Corporation was incorporated, the company that would eventually become Telstra. The domestic trading name of the company was changed to Telstra in 1995 to distinguish the company within an increasingly competitive market.

During this time, Telstra aimed to stay one step ahead of its competitors, something it continues to do to this day. Although probably best known for being a mobile network, Telstra offers so much more to its customers, from broadband to cloud collaboration.

Over the last year, Telstra has undergone a huge rebranding exercise to position itself as a technology brand rather than simply a telecommunications company. This incorporates the mobile, broadband and television services it is famous for as well as business services such as voice-over IP (VoIP), online video and managed network services.