Singapore emissions will be slashed by up to a third 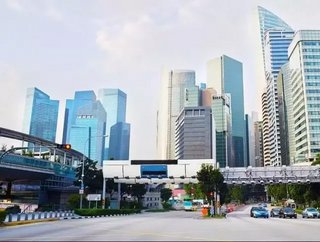 Singapore’s National Climate Change Secretariat (NCCS) has revealed its plan to cut greenhouse gas emissions by over a third in the form of the Singapore Climate Action Plan.

Specifically, Singapore is looking to cut greenhouse gas emissions intensity by 36 percent compared to 2005 levels by 2030. The island nation is also working to stabilise its emissions with the aim of peaking around 2030.

In a recent media release, the NCCS stated: “Improving energy efficiency will continue to be Singapore’s key strategy to reduce greenhouse gas emissions, and plans have been made to expand the scope of current initiatives across all sectors, namely the power generation, industry, buildings, transport, household, waste and water sectors.”

Singapore’s thriving industrial sector was highlighted in a recent study by NCCS, with energy savings of up to 20 percent projected by 2030. NCCS reported that there were “significant opportunities” in the petroleum, petrochemical, and semiconductor sub-sectors.

NCCS also stated that Singapore will invest in low carbon technologies, and will scale up low carbon solutions to deploy in Singapore.