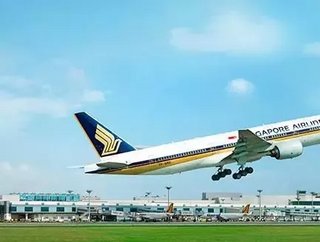 Singapore Changi Airport, which has been named the ‘World’s Best Airport’ for five years in a row, unveiled plans for new attractions for Jewel Changi Airport, located in the heart of the airport.

Singapore Changi Airport is the world’s most awarded airport and serves almost 60 million passengers annually. It has been named the World’s Best Airport by travellers for five years in a row at the 2017 Skytrax World Airport Awards.

The Jewel complex is due to open in early 2019, and will include play attractions, which includes ‘Foggy Bowls’, where children can walk through mists as though walking among clouds; a five-story indoor garden, hotel chain YOTEL and multiple dining and shopping options.

"Not only will Jewel capture the hearts and minds of travellers and boost Singapore's appeal as a transit hub, it will enhance the Changi Airport experience for our passengers and visitors," said Ms Jean Hung, CEO, Jewel Changi Airport Devt. "More importantly, it will be a space where Singapore meets the world to allow for sharing of ideas at the doorstep of Changi Airport."

The attractions at the Jewel include Canopy Park, which includes all interactive play equipment; Forest Valley, a five – story garden which thousands of trees and plants; and Rain Vortex, which is currently the world’s tallest indoor waterfall at 40-metres high.