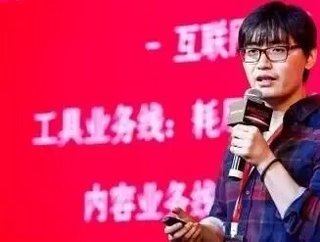 Forbes’ 2017 30 under 30 China list has been unveiled. Whilst there have been some new entries and several who have fallen out of favour, Shi Yi, Avazu Founder and CEO remains one of the most influential entrepreneurs in China.

Forbes 30 Under 30 China List is issued annually for selecting Chinese young entrepreneurs and innovators, presenting to the world their entrepreneurial spirit and innovations, which will push China into a higher level of development.

The 10 categories within the list include consumer technology; enterprise technology; entertainment and sports; the arts; finance and venture capital; industry, manufacturing and energy; healthcare and science; social entrepreneurs and education; media, marketing and advertising; and retail and e-commerce, according to a press release.

Launching in Brunei with only 20 employees, the company has since grown in prominence, and now cooperates with over 3000 media and ad networks, bringing in over 100 billion in monthly traffic globally.

Raising $48 million in funding back in 2014, its success has seen the company expand its footprint to Europe, with bases in Berlin and Amsterdam, the US, Hong Kong, Toronto, Canada and Argentina.

In 2015, Avazu also merged with Zeus Entertainment in a transaction totalling $2.085 billion, but Yi continues to oversee the company’s advertising operations, according to Forbes.